Starting from April 21, 2018 certification of PPE based on new Regulation 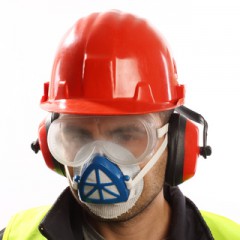